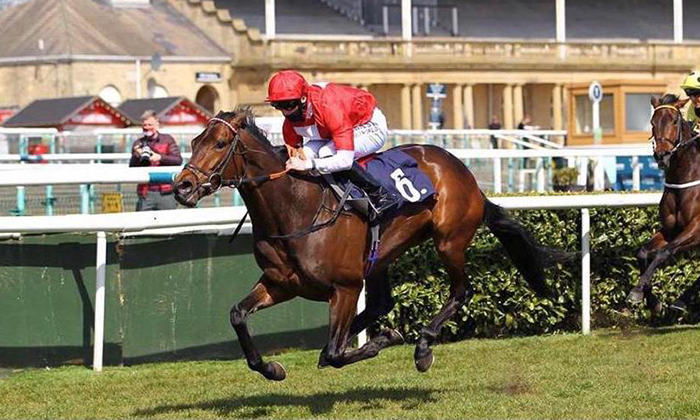 17 May A pleasing start to the turf season!

It has been a great start to the turf season for JS Bloodstock with Breeze Up purchase Rogue Bear making a winning debut for Tom Clover & The Rogues Gallery and then yearling purchase George Peabody winning two in row for trainer George Scott, both looking exciting prospects moving forward. George Peabody is being aimed at Royal Ascot which is exciting for all involved.

Cash Machine, a relatively inexpensive purchase from the Breeze Up’s last year broke his maiden at the second time of asking on the all weather at Chelmsford City and he too is another exciting prospect for the season ahead for The Rogues Gallery syndicate.

Off the racetrack we have been busy attending all the major Breeze Up sales and have managed to purchase seven so far: three at the Craven sale, one at the Doncaster sale and three at the Guineas sale. All look exciting prospects and have been purchased for trainers George Scott and Tom Clover.

Fingers crossed for some more success throughout May and June both on the racetrack and in the sales ring.