Billy Jackson-Stops started JS Bloodstock Consultancy in 2018, having spent a decade working in the Thoroughbred industry. Coming from an equestrian background of hunting and point-to-pointing, horses have always been at the centre of Billy’s life.

His first experience of the Thoroughbred industry came at Tattersalls where he assisted James Delahooke, a renowned bloodstock agent. 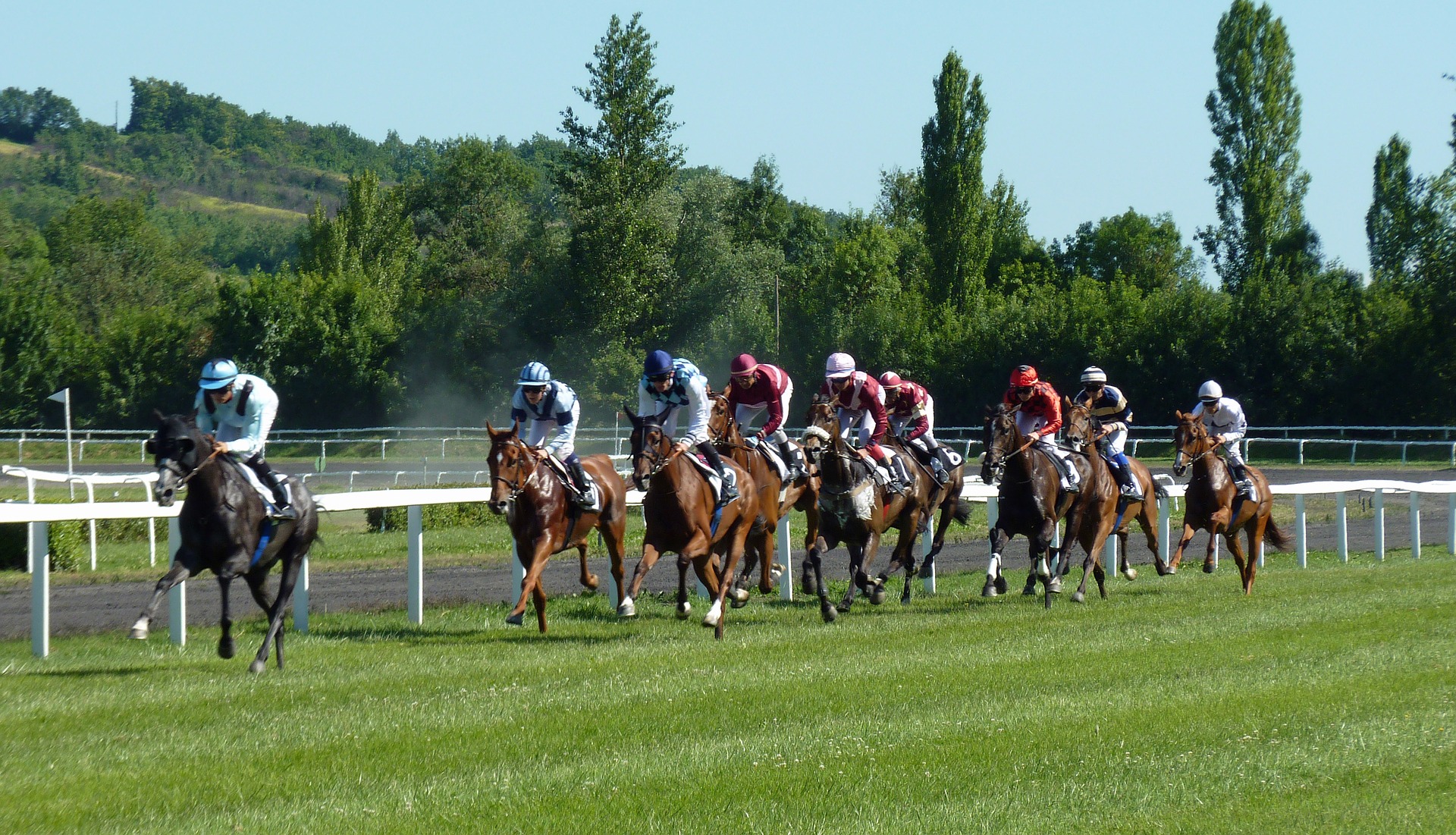 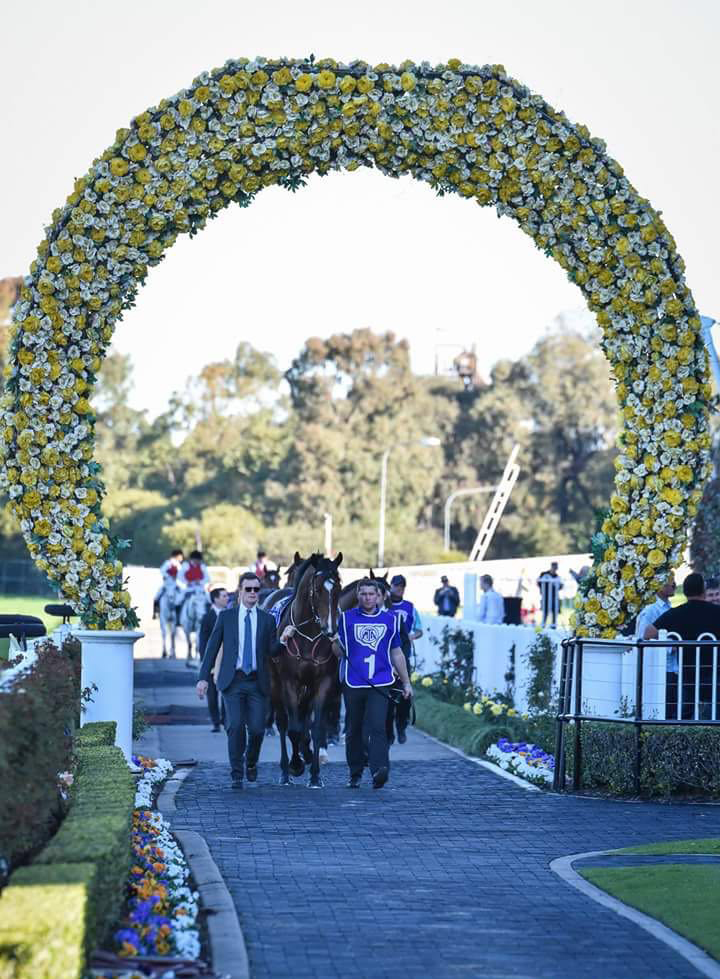 Billy then started at the Oppenheimers’ Hascombe and Valiant Stud, breeders of Cracksman and Golden Horn, where he prepared yearlings for the sales. This gave him a great insight into breeding at the top end of the market as well as an unparalleled knowledge of yearlings. From Hascombe and Valiant he moved into the racing side of the industry, becoming assistant trainer to Olly and Hetta Stevens. Their numerous successes during his time there included Group 2 Flying Childers’ winner Green Door and Royal Ascot winner Extortionist.

After two years with Olly and Hetta, Billy took the opportunity to work at a bigger yard, becoming assistant trainer to multiple Group 1 winning trainer Ralph Beckett. Oaks heroines Talent and Secret Gesture were in training at the time as well as the now popular stallion Lightning Spear. The highlight of Billy’s time with Ralph was Simple Verse winning the Group 1 St Ledger. Having learnt the skills of buying and training sharp two-year-olds with the Stevens, Billy experienced a different side to the racing game with the classier bred and stouter pedigrees that comprised the core of Ralph’s yard.

Billy’s next move – after two years with Ralph – was to Australia where John Ferguson, then Racing Manager of Godolphin, offered him the job of assistant trainer to John O’Shea. He worked closely with John to manage the training of 400 horses across three states, including Group 1 winners Hartnell, Alizee and Astern to name but a few. After a year in Sydney, Billy was asked to manage Godolphin’s satellite yard of 70 horses at Flemington Racecourse, Melbourne. This included overseeing the likes of champion stayer Hartnell, who was third in that year’s running of the Melbourne Cup.

Billy came back from Australia at the end of 2017 and set up JS Bloodstock Consultancy. He purchased his first yearlings at the Tattersalls Ascot Yearling Sale which resulted in Group 2 winner Shadn in 2019. Success also came that year via private purchases Time To Study who won the coveted Old Borough Cup at Haydock Park and Future Score, who was purchased out of a Pontefract maiden, winning the Listed Cranbourne Cup and placing multiple times in Group races in Australia. Highlights of 2020 included inexpensive yearling purchases Fairy Dust, who cost just £12,000 and who went on to be 2nd in the Listed Radley Stakes, and Soldierpoy, who was £7,000 and went on to be 3rd in the Super Sprint before going to Qatar where he won 4 of his 5 starts as a 2-year-old.

In Billy’s first year as a Bloodstock Agent he brokered the deal to secure Kuroshio to stand at Starfield Stud in Ireland. The Sire of Group 1 winner Savatoxl and multiple other stakes winners, Kuroshio proved popular in his first few seasons at Stud in Ireland covering more than 100 mares every year and his first runners since returning to the Northern Hemisphere are eagerly awaited. 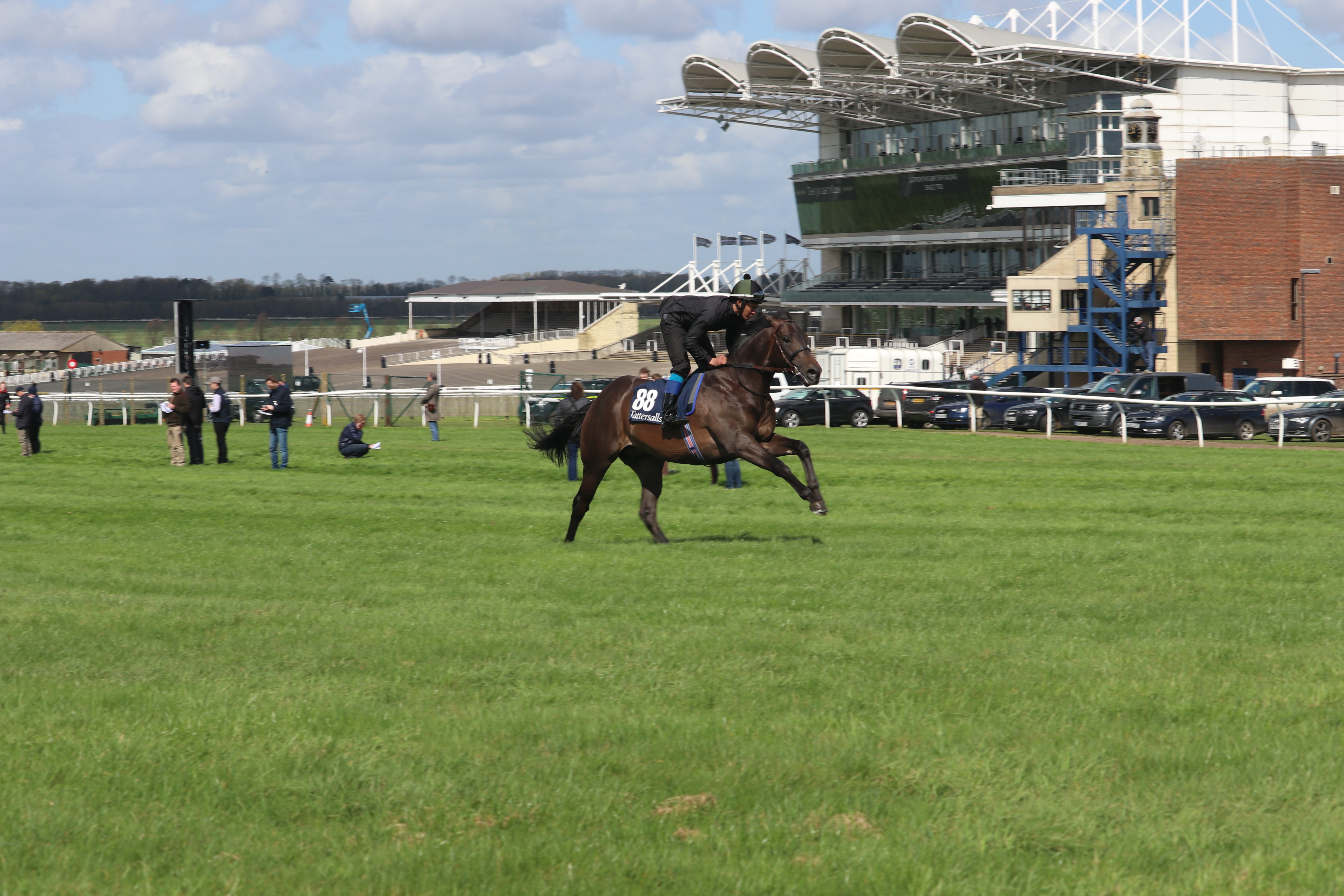 JS Bloodstock has compiled years of hands on experience in the breeding and training of thoroughbreds to formulate a bloodstock consultancy that has an in-depth knowledge to every aspect of the thoroughbred market, both at home and abroad.

Combined with our large database of international connections we can offer a streamlined and accurate global service to all our clients. 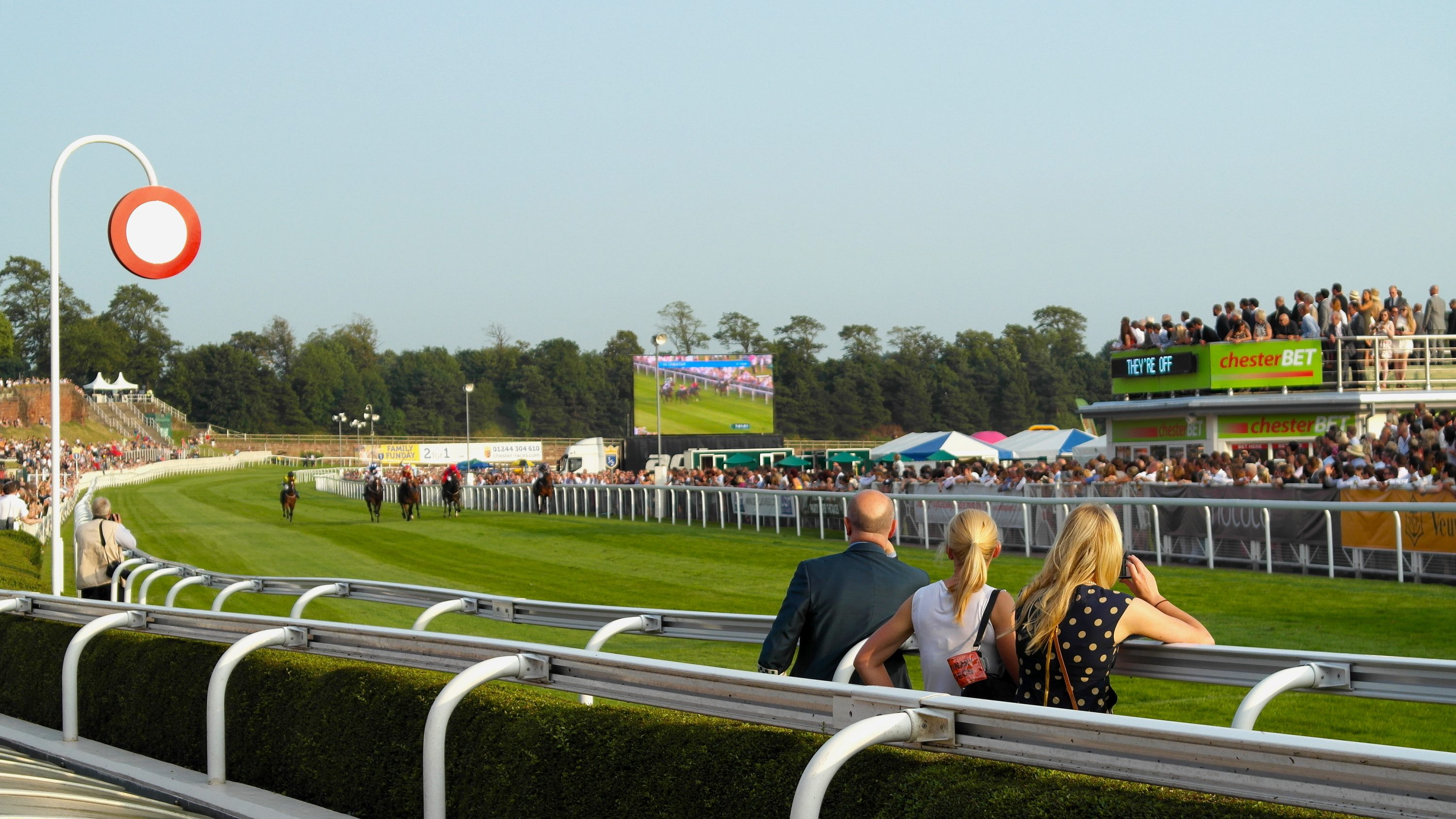