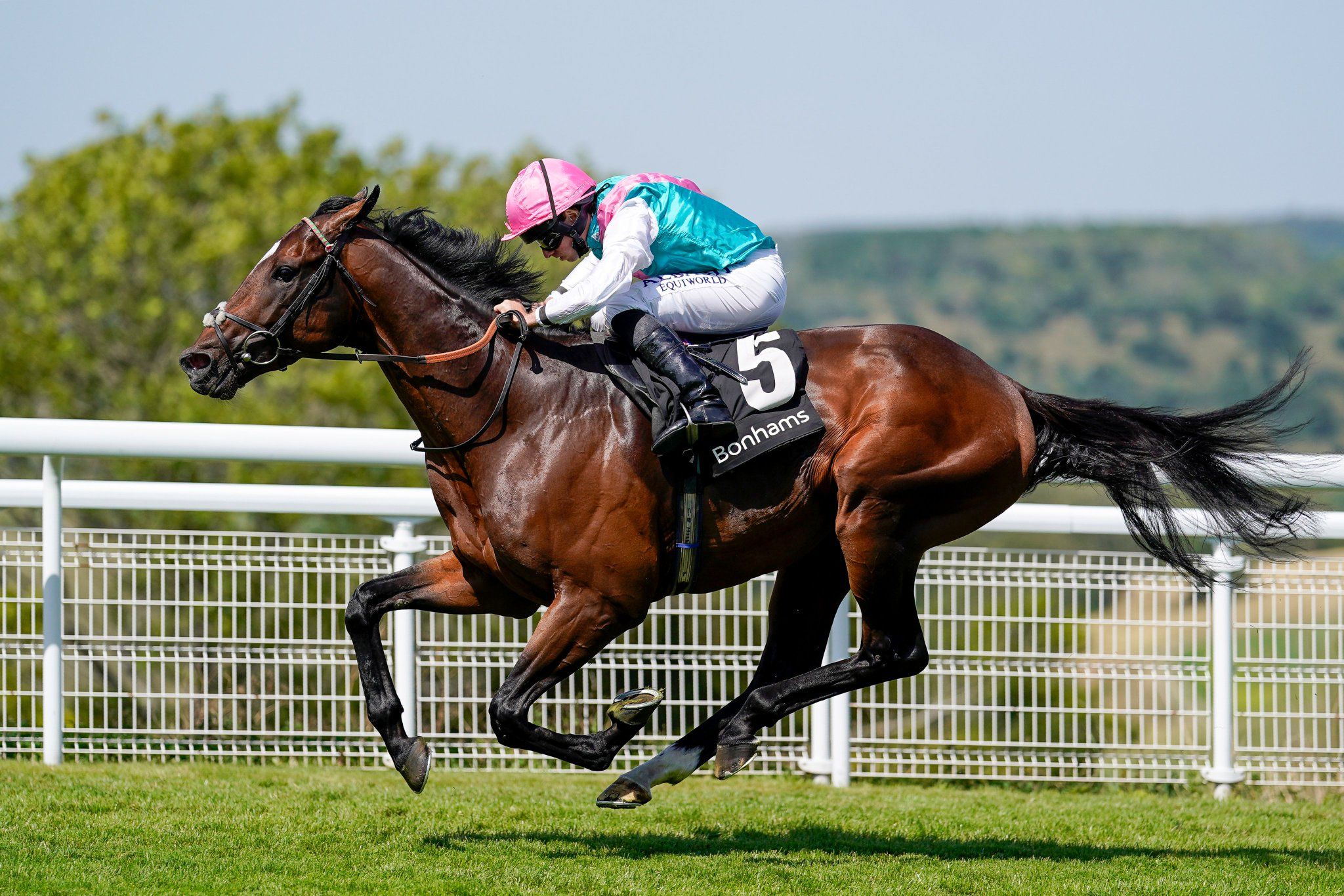 Last week we were delighted to purchase the Group 2 winner and Group 1 placed Tilsit to stand in Turkey for The Turkish Jockey Club.
Tilsit, a son of Group 1 winner First Defence, is out of a half sister to Champion miler Kingman and as a result has all the credentials on paper to have a successful career at Stud.

Tilsit, trained by Charlie Hills, won three of his eight starts including winning the Group 2 Summer Mile, the Group 3 Thoroughbred Stakes and was placed second in the Group 1 Prix d’Ispahan at Longchamp. He achieved a highest official rating of 114 and was quoted by timeform to be a ‘Strong, rangy colt: very smart performer’.