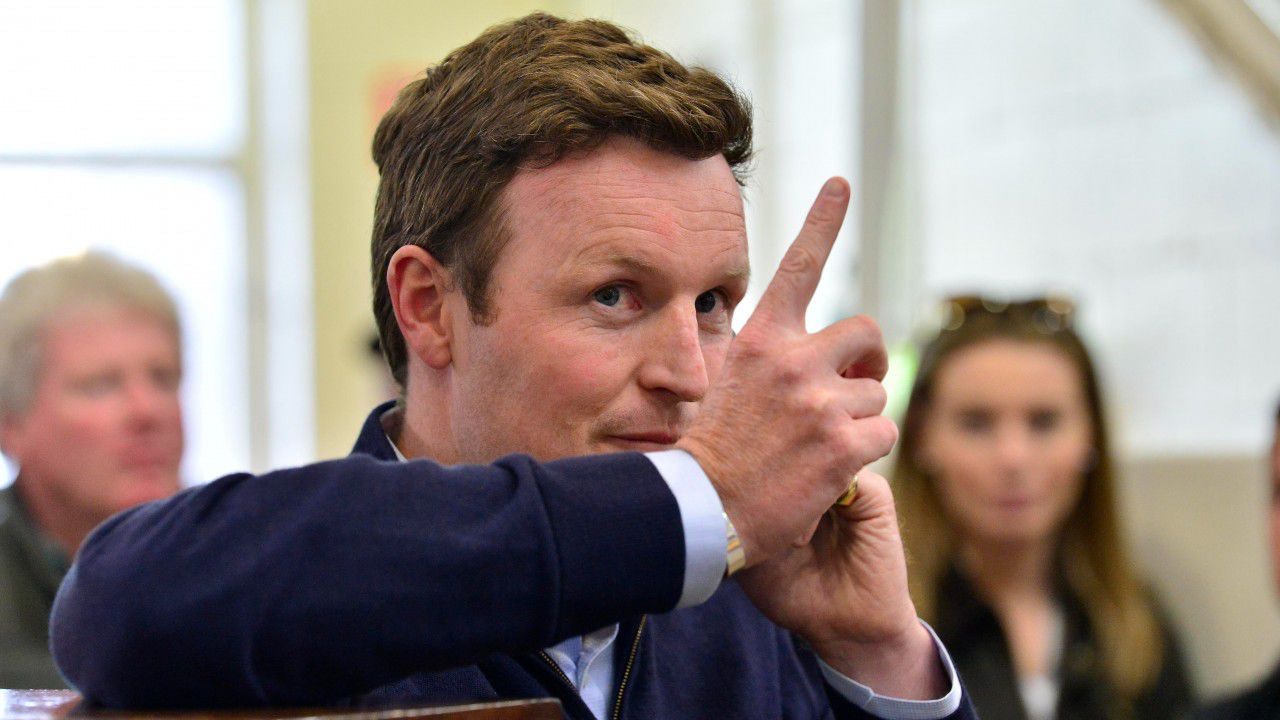 20 May O’Callaghans excel once more

Posted at 16:19h in News by Ben
Tally-Ho Stud has regularly topped the list of vendors at this year’s European breeze-up sales and the O’Callaghan family sold an Exceed And Excel colt who interrupted the procession of fillies selling for in excess of €200,000.
Billy Jackson-Stops, acting on behalf of owner Michael Blencowe, who has Imperial Fighter in Saturday’s Irish 2,000 Guineas, went to €260,000 to secure the half-brother to Group 3 winner Dibajj and Listed winner Black Sea. It was a plan that was a long time coming to a successful conclusion.
The agent said: “We have been waiting to buy a horse at the breeze-ups as Michael wanted a breezer, and we have been at three sales and haven’t quite got there.
“Michael loved him, Andrew [Balding, trainer of Imperial Fighter] loved him too and we had to go slightly over what we intended to pay.”
Out of the Royal Applause mare Goleta, a half-sister to the King’s Stand Stakes winner Chineur and to the dam of Group 3 winner and Prix du Jockey Club and Poule d’Essai des Poulains second The Summit, the chestnut son of Exceed And Excel was a 56,000gns buy from Whatton Manor Stud at Book 3 last October.