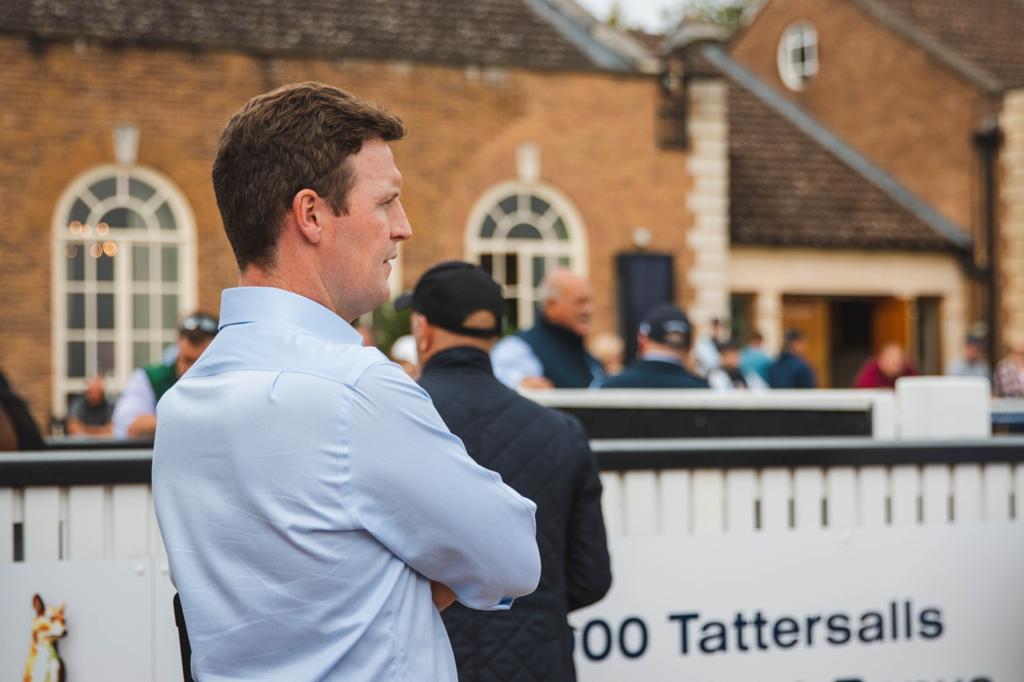 Posted at 12:10h in News by Ben
So far JS Bloodstock has been active at sales across Europe, starting at Deauville in France where they bought a Cracksman colt for €185,000 who has gone into training with George Boughey in Newmarket. Following on from Arqana was Goffs UK in Doncaster where there were 8 purchases made in total which included progeny by leading sires such as Dark Angel, Kodiac and Profitable. These purchases have gone to a selection of different trainers such as George Scott, Tom Clover, George Boughey  and Alice Haynes.
The first yearling sale of the year in Newmarket took place at the beginning of September which resulted in 9 purchases in total which included progeny by sires such as Time Test, Dark Angel, Dandy Man and Gleneagles. The new recruits have gone into training with trainers like Roger Varian, Andrew Balding, Tom Clover and George Scott.
The yearling circus continues in Ireland next, starting at Tattersalls Fairyhouse and then onto Goffs’s Kildare paddocks.