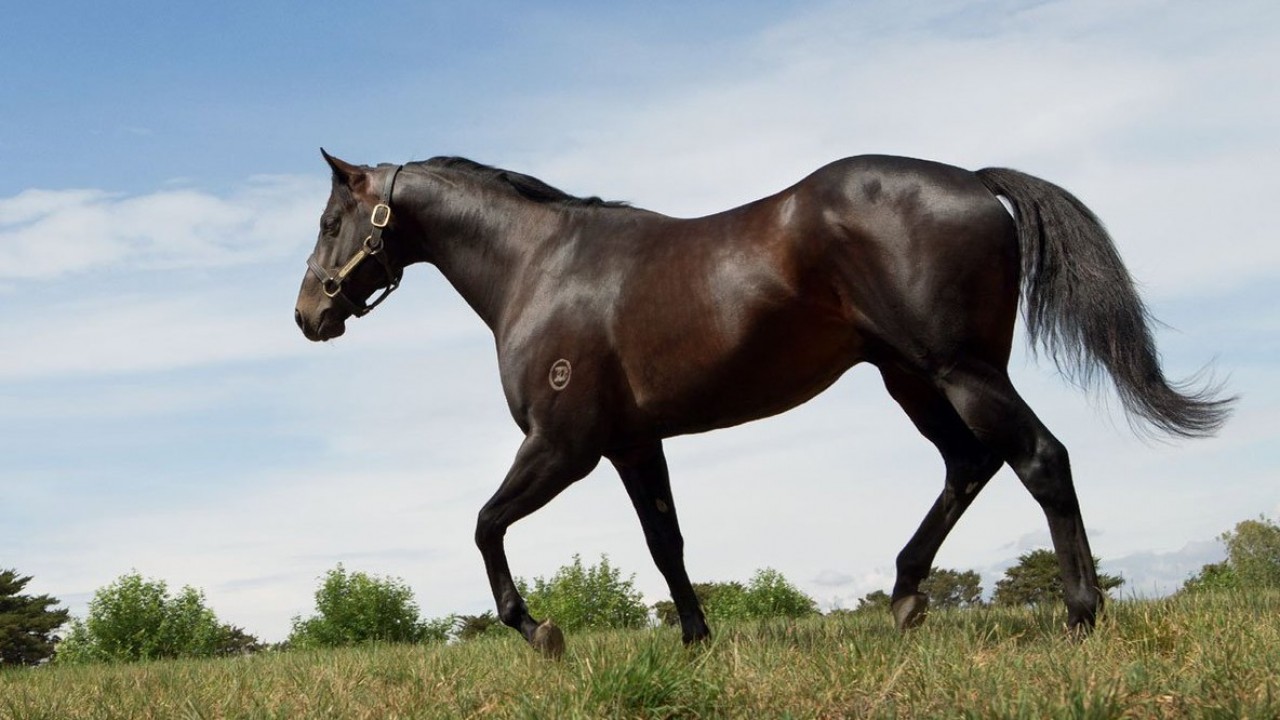 Posted at 14:58h in Press by Charlie Hunkin

Kuroshio, one of the surprise packages among the current crop of freshman sires, is to resume shuttling from his native Australia to Europe. The Darley-owned son of Exceed And Excel is to stand the coming breeding season at Clongiffen Stud in County Meath under the Compas Stallions banner.

The deal for the horse’s northern hemisphere rights was brokered by Billy Jackson-Stops on behalf of client Abdulaziz Al Rabban.

“Kuroshio has had some outstanding results this year, all off the back of a very small number of average mares,” said Jackson-Stops. “His stats in the UK are what attracted us most, having produced five winners from 14 runners, all from a particularly small crop.”