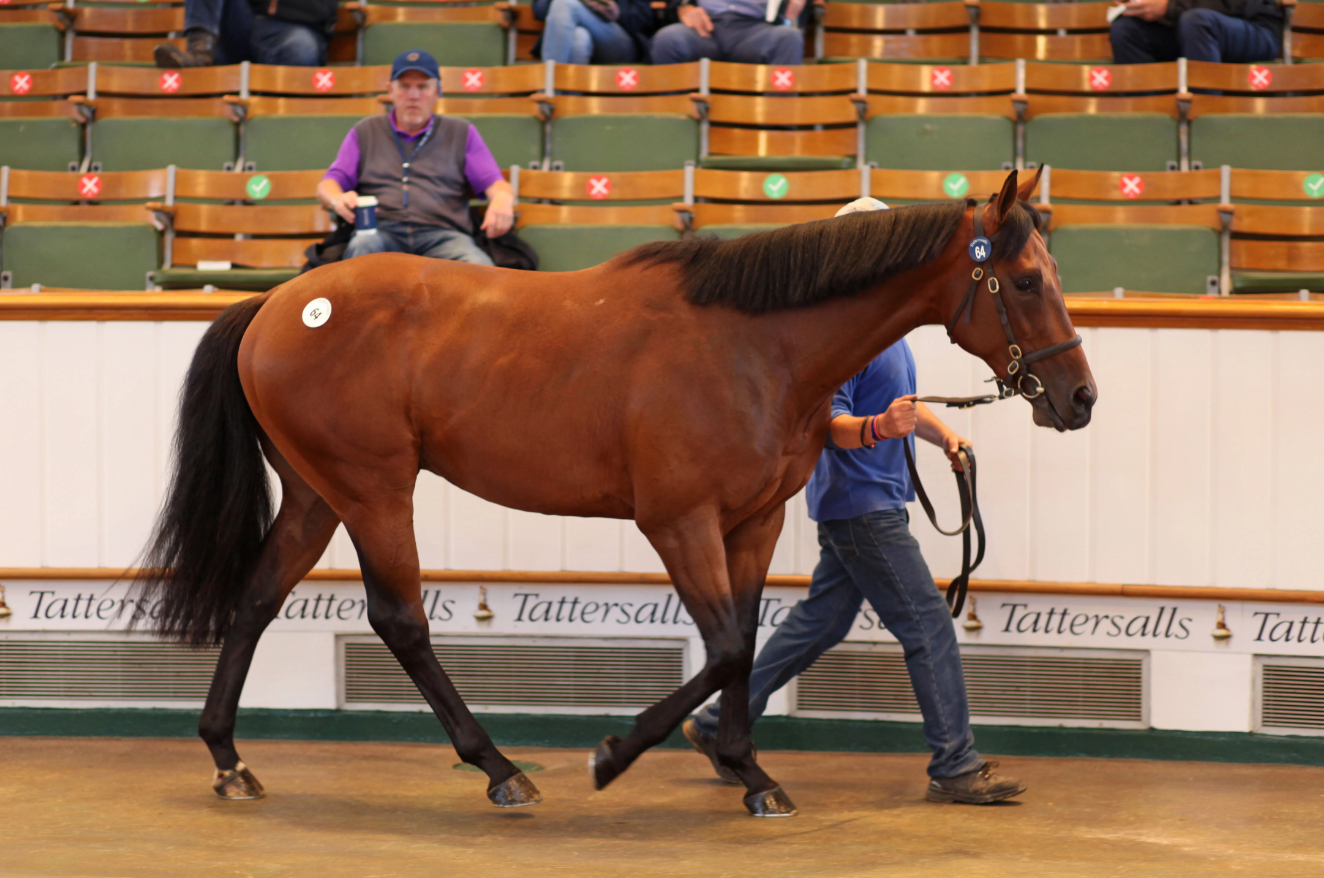 Posted at 19:58h in Press by Charlie Hunkin

British-based agent Billy Jackson Stops of JS Bloodstock paired up with
Sydney trainer John O’Shea to purchase a colt by Newsells Park-based sire Nathaniel (Galileo) for 55,000gns at the Tattersalls Guineas Breeze Up Sale on Wednesday.

Historically the bulk of European-bred horses raced in Australia are typically sourced from northern hemisphere horses in training sales, but Jackson-Stops explained that, due to the market for those sorts of horses now being so competitive, he and O’Shea’s assistant Tom
Charlton – who is also the son of successful British trainer Roger – decided to target the European breeze-up sales, something they hope to continue through to the yearling sales series.

“Tom and myself sort of came up with the idea and John, who has had a huge amount of success with European horses, with the likes of Group 1 winners Contributer and Hartnell,” said Jackson-Stops.

“However, those types of horses now are just too expensive to buy as form horses. So we have gone back to basics and gone to breeze-ups and fingers crossed this could carry onto the yearlings as well.”

Although there is a risk buying yearlings in Europe for Australia and the fact they can be around six months younger than their Australian counterparts, there has been no better advertisement for sourcing young stock in Europe than this year’s brilliant South Australian
Derby (Gr 1, 2400m) winner Russian Camelot (Camelot) – who was purchased for 120,000gns by Jeremy Brummitt for this season’s Melbourne Cup (Gr 1, 3200m)-winning trainer Danny O’Brien at Book 1 of the Tattersalls October Yearling Sale.

“There has been a huge amount of success with European yearlings in Australia, with the likes of Fifty Stars and of course this year most notably Derby winner Russian Camelot,” said Jackson-Stops.

“These horses have essentially been bought as Derby prospects, so we’ve saved ourselves a bit of time coming to the breeze-ups. Hopefully it will be a concept that works and John is the right man to do it because he has had so much success with so many of these types
of horses.”

Catalogued as Lot 64 http://db.tattersalls.com:8080/4DCGI/Entry/Lot/GBU20/64
and offered as part of the Hyde Park Stud draft, who purchased the colt as a yearling for 10,000gns at Book 2 of the 2019 Tattersalls October Yearling Sale from the Brookside Stud draft.

“Obviously Nathaniel is a sire of lovely staying horses and the mare, albeit a bit old, had produced some lovely horses, including Almufti – a couple of years ago, he was a lovely type of horse,” said Jackson-Stops. “We might go ahead to Goresbridge and have a crack at
something else as well.”

Jackson-Stops also snapped up the last lot of the day, a colt by Rich Hill Stud shuttler Vadamos (Monsun) for 42,000gns.

Offered by Hyde Park Stud, the colt was catalogued Lot 155 https://secure.tattersalls.com:8443/4DCGI/Entry/Lot/GBU20/155
and is from the same family as Listed winner Mia’s Boy (Pivotal).