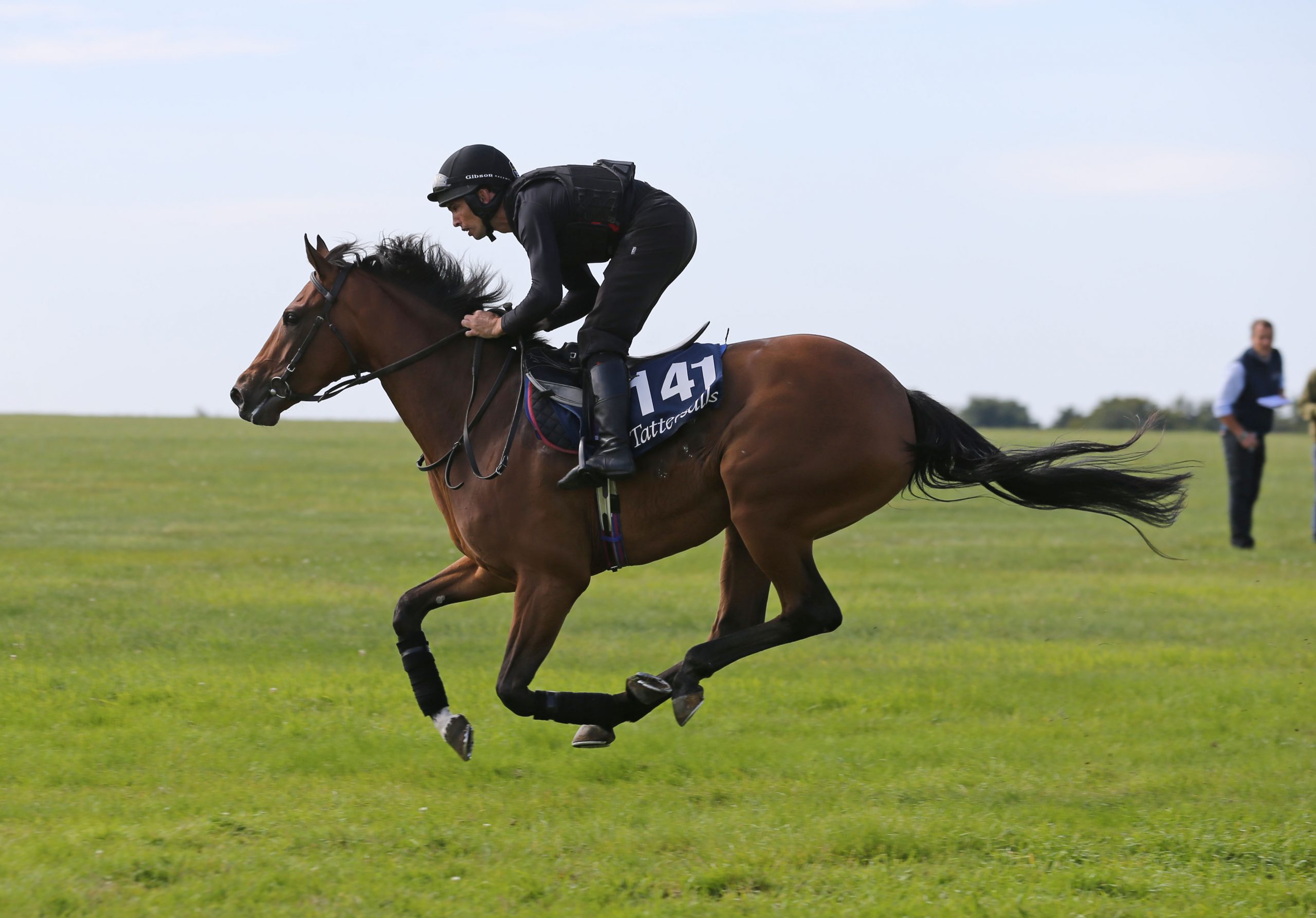 05 Aug The Breeze Up Edition

Posted at 11:00h in News, Press by Charlie Hunkin

As the curtain falls on the last breeze up sale of 2020 it would be wrong to look past the remarkable results achieved by the sales companies. A huge amount of effort has gone into the logistical planning of a sales season seemingly thwarted at every turn by travel restrictions and the very real risk of Covid-19 – all under the watchful eye of the media.

The combined Ascot-Craven sale kicked off the 2-year-old sales season in Newmarket where we made three purchases in the form of colts by Dandy Man, Iffraaj and Kodiac. These were bought for trainers George Scott and Tom Clover respectively.  The Dandy Man colt boasts a speedy pedigree out of a mare by Exceed and Excel, he breezed well and we aquired him for 62,000 guineas. The Iffraaj colt is a first foal out of a Fastnet Rock mare and was picked up for 38,000 guineas. Our final purchase of the sale was lot 109 the Kodiac colt purchased for just 33,000 guineas.

The Goffs-Arqana sale in Doncaster witnessed strong trade and we managed to purchase Lot 100, a No Nay Never colt from Katie Walsh’s exceptional Greenhills draft.  Bought in conjunction with George Scott the speedy looking youngster clocked a good time and stood up well under inspection. We were delighted to secure him for just £62,000.

The Tattersalls Guineas sale represented excellent value for money and we were pleased to come away with five purchases at the end of the week. JS Bloodstock once again teamed up with the in-form trainer Tom Clover to purchase a Territories filly, Equiano colt and Twilight Son colt.

In addition, two purchases in the form of a Vadamos and Nathaniel colt have their sites set on sunnier climbs as both head to Australia for trainers John O’Shea and Henry Dwyer respectively. With a strong antipodean demand for European pedigrees often accompanied by a stronger price tag – the idea to purchase unraced horses to run in the southern hemisphere was the brainchild of Billy and John O’Shea’s assistant Tom Charlton.  With the increasing value on the heads of form horses in Europe, Billy took the plunge to purchase the ‘raw material’ with the hope of future success on the track.

The breeze up season would normally culminate at the Goresbridge sale in Ireland but due to ongoing restrictions the decision was made to hold the sale in Newmarket.  Billy and Tom Clover once again joined forces to come away with fillies by Holy Roman Emperor and Territories for 27,000 and 40,000 guineas respectively.

As fore-mentioned, a huge thank you must go to the sales companies for accommodating the sales in such a forward-thinking manner, alongside the vendors and staff for providing a solid display of youngstock on offer.  The sales results speak for themselves and considering only a few months previously there was talk of a damage limitation approach, the sheer resilience of our industry was clear for all to see. This can only bode well for the upcoming yearling sales and I look forward to finding our next winners in the months ahead.