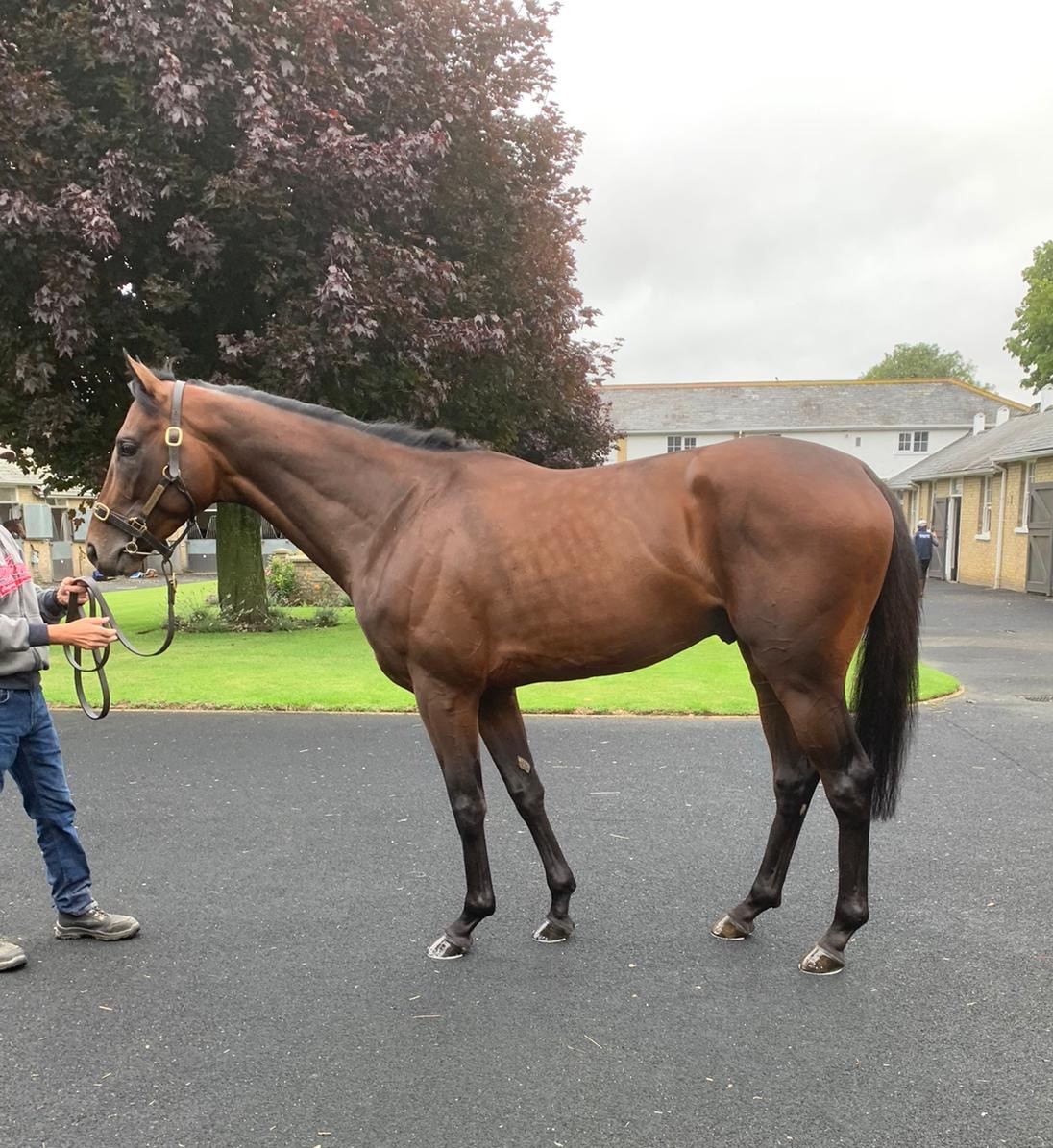 Posted at 17:59h in News by Charlie Hunkin

The strapping son of Gleneagles makes his way to the Australian stable of Maher/Eustace after a series of promising runs in England. He has shown potential in his early career over a 1m2f and looks capable of getting further in time. By the exciting sire Gleneagles out of a mare by Rock of Gibraltar, he looks every inch the type to excel in the Southern Hemisphere.

We wish his new owners every success for the season.