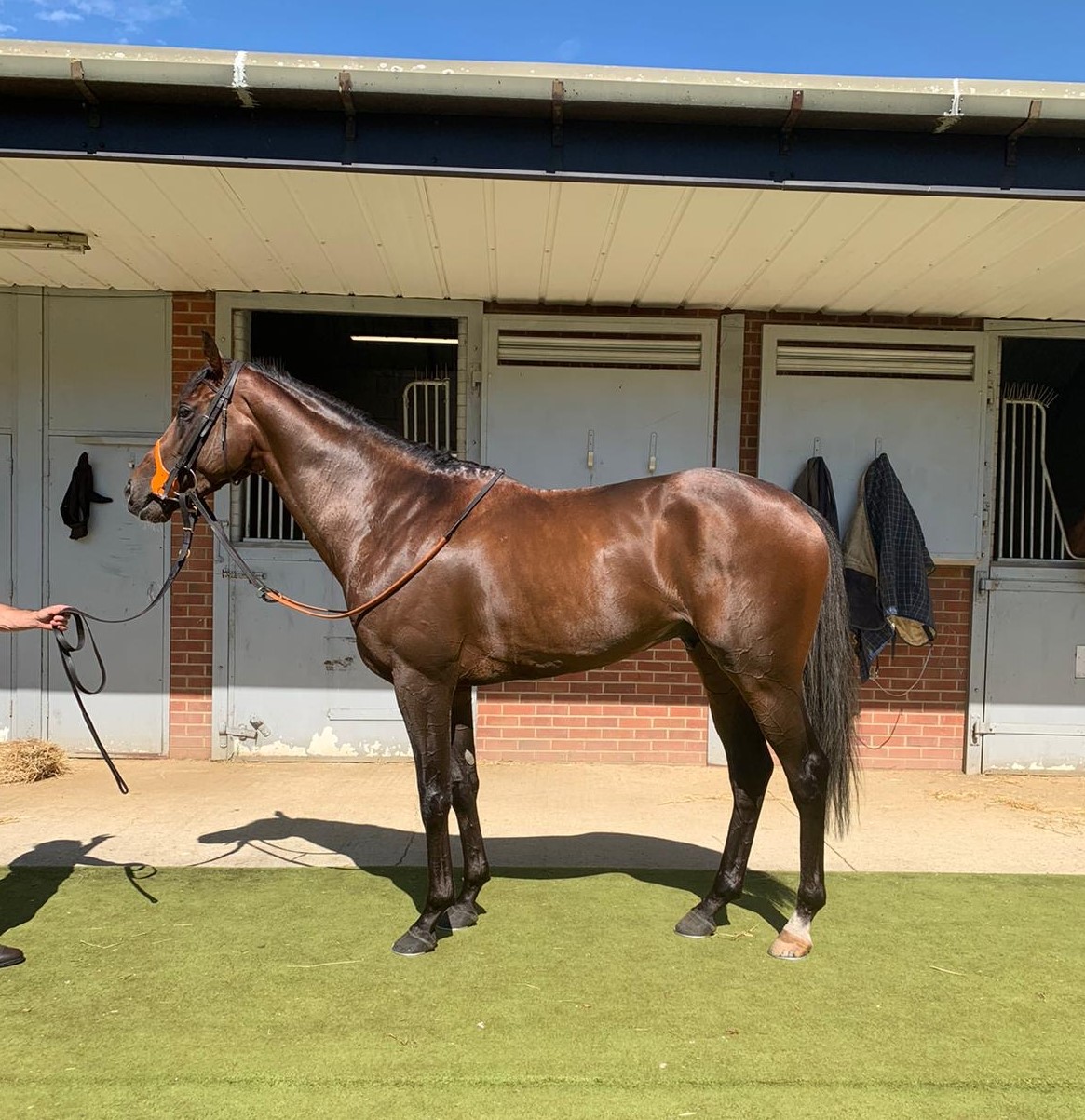 Posted at 19:03h in News by Charlie Hunkin

Sound Of Cannons leaves the team at Manton House for sunnier climbs to join John O’Shea for the OTI Racing team. He has run to an official rating of 103 up to a mile and a half, with the recent update of Pyledriver’s Group 2 win adding further weight to his form.

He has been purchased with the view to running him in the Spring Carnival where we would be optimistic that he would have every chance to be a success.

Sound Of Cannons is the sixth horse purchased by JS Bloodstock this year for Australia and we wish his new connections every success with their new purchase.