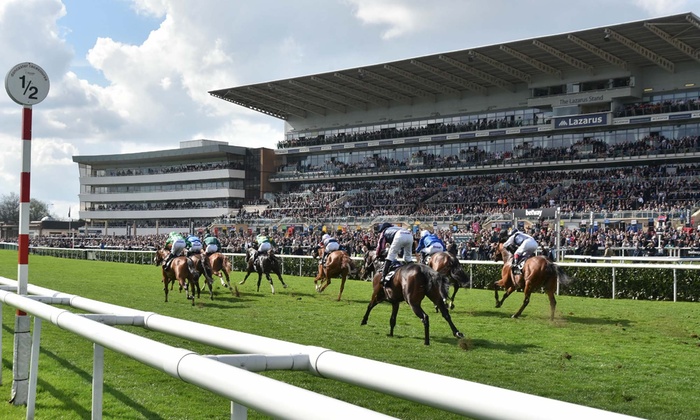 06 Apr The Return Of The Turf

Posted at 08:45h in News by Charlie Hunkin

After a long winter, it’s great to have the flat turf season firmly underway with two winners in March.

Thomas Cochrane looks an exciting prospect for the season ahead after winning on his second appearance at Kempton. The 3 year old gelding by War Command was purchased by JS Bloodstock/Tom Clover on behalf of the Thomas Cochrane Partnership at Book 2 of the October yearling sales at Tattersalls. 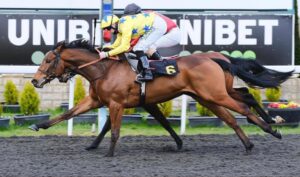 Another Book 2 purchase, George Peabody has begun his 3 year old career in earnest by putting the field to bed in decisive style at Doncaster at the first turf meeting of the year. The son of Holy Roman Emperor was purchased for the Gredley Family by JS Bloodstock and looks an exciting prospect going forward. 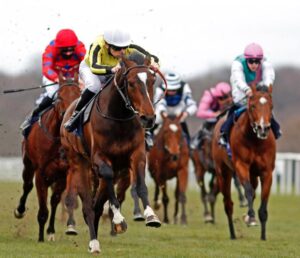